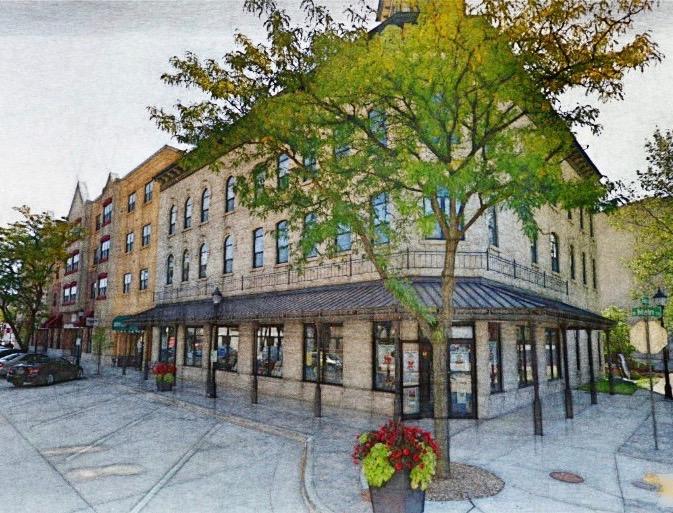 Martha Merrell’s Books is owned and operated by Norm and Eve Bruce. Norm and Eve bought the store back in 1994 when it was located in a former butcher shop along Waukesha’s Main Street. After some initial success, they expanded and moved nearby to “Five Points on Main” but that location proved to be too small for a growing book-loving fanbase and they moved once more to their current location at 231 West Main Street. Each move was made so they could showcase more books and toys while expanding their services (such as book clubs, live music, food service and author book signings) for the community.
IMPORTANT NOTE: There was actually a person named Martha Merrell, a woman ahead of her time, who graduated from Radcliffe College in 1922, then served as head librarian at the Racine Public Library and established the first Racine bookstore (the original Martha Merrell’s) in 1947. Martha had a wandering spirit and traveled the world as a very independent woman but was also generous in giving back to her community. Because of this, when William Kidd (of Western Publishing) bought the shop from Martha in 1954, he kept her name on the door.
As owners of Martha Merrell’s Books, we have continued to recognize Martha Merrell’s community involvement and hope to add to her legacy with our community efforts here in Waukesha. Since the day we opened, our goal has always been to be a valued resource for educators, students and readers of all ages and interests. We have also made a concerted effort to be a partner in the development of Waukesha’s downtown district, helping to improve the improve the quality of life for all that we are privileged to connect with.

About Norm And Eve Bruce

Both of us began our educational careers in elementary classrooms. Norm later served as principal for schools in Dodgeville, Pewaukee and West Bend before managing the bookstore full-time. Eve was public library director in Sharon before stints as a media specialist in Dodgeville and New Berlin. She is currently working as a teacher/media specialist in the Hamilton School District at Woodside Elementary in Sussex along with her Martha Merrell’s bookstore responsibilities.